Does Executive Team Development pay off? 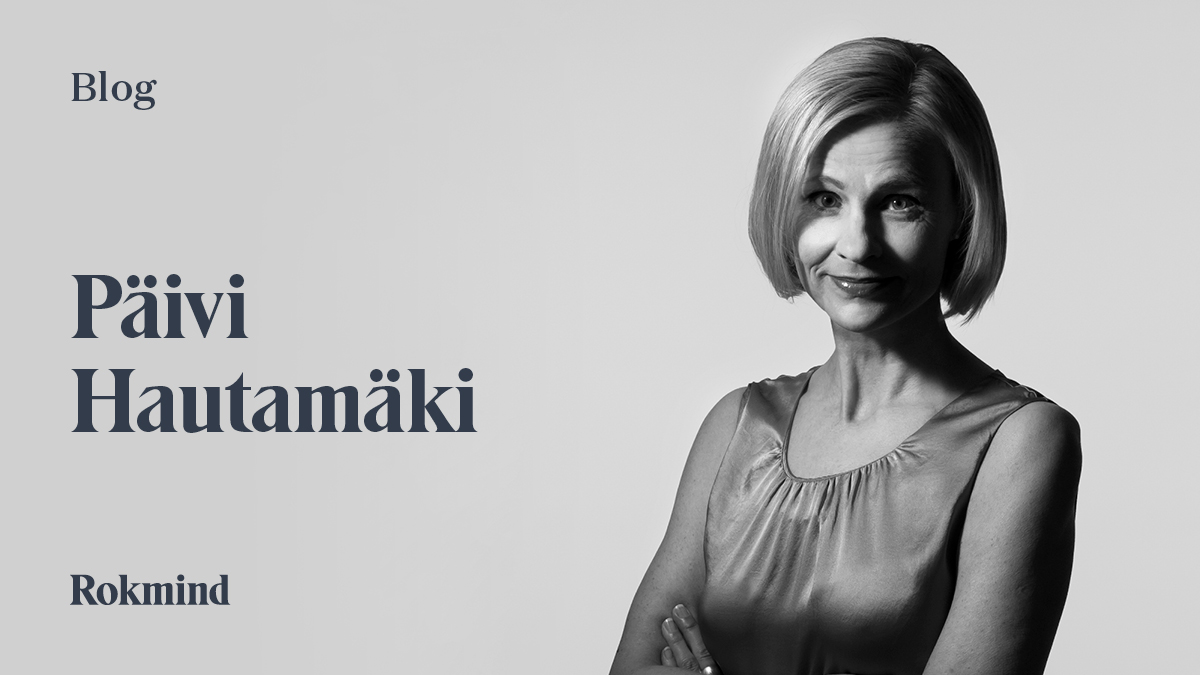 Executive Team is a valuable support function for the CEO. Its working practices and work results have a direct impact on the success of the company. The longer the team has been run in a routine reporting mode the quicker it should be refreshed and activated to develop a better team culture and better results.

You may have had team recreational days, training and consulting to develop your team and you may have been left feeling that it did not really boost the team work or business. Still, effective team development is needed to ensure that the team has clear common goals and that the team is lead and followed up towards the agreed goals. It should be clear why the team exists and why the meetings are held.

Having set goals is not enough. The composition and skills of the team should be the ones you need in order to reach the goals. You need diversity and you need the team to be able to renew because what worked in the past may not work tomorrow. The team needs to work together and be agile so that useful decisions can be made. This does not mean that everyone agrees with the CEO and with each other. The CEO should ensure that all voices are heard in the team no matter how out-of-the-box they may seem. It would be a waste not to use the versatile expertise and ideas of all the members of the team. This requires an atmosphere of trust which the CEO should create. Leading with coaching helps in building the trust: by trusting, respecting and empowering the team members, by focusing on solutions instead of problems and by being open and supportive to new ideas.

In my most recent executive team, we had a rule that the leaders leave their business unit hat outside of the executive team room and instead put the Group Executive Team hat on and look after the interests of the Group instead of their own business unit or companies they run in the Group. This rule was created together and it worked. Only this way the discussion can be constructive and lead towards the common goals. Another good rule to have is to commit to forward looking operational and strategic topics in each meeting so that the meeting is not (only) about reporting of what has been. Actually, what I’ve seen is that the standard financial, HR and business unit reports are usually circulated already prior to the meeting and accessible, often even co-created with many in the team. You should ask what value it brings to go through them in the Executive Team meeting. If some of them can be left out and the saved time is allocated to more forward-looking items I bet this would motivate the team members a lot more.

“It would be a waste not to use the versatile expertise and ideas of all the members of the team.

Create together as a team your own meeting rules that you as a team find important in order to have useful meetings. This may include also basic items such as being on time and being prepared so that the time of others is not unnecessarily wasted. In my meetings (and also in my group coaching) we’ve created and looked at the team rules at the start and at the end of each meeting to ensure that we follow them and in order to reflect how well we did. Do this so that the rules are not forgotten and do not become a dead letter.

The ways to take your team to the next level are mostly found from within the team but an external coach helps you to stop, think and deliver this. A coach from outside of the organization that has business and executive background helps you to see where you are at the moment in terms of skills, motivation and practices and what needs to be done in order to plan and run the meetings in a better way. The discussions with an external coach may bring to the surface hidden reasons, assumptions and goals and may help unify the team towards common goals.